Super stainless steel is favored by the large-scale desalination industry in the Middle East due to its corrosion resistance and super thermal conductivity. In the extremely arid Middle East, fresh water is scarce, but the population continues to grow, and drinking water is still a very precious commodity.

For decades, the area has relied on desalination processes to provide valuable fresh water for the residents of the area. 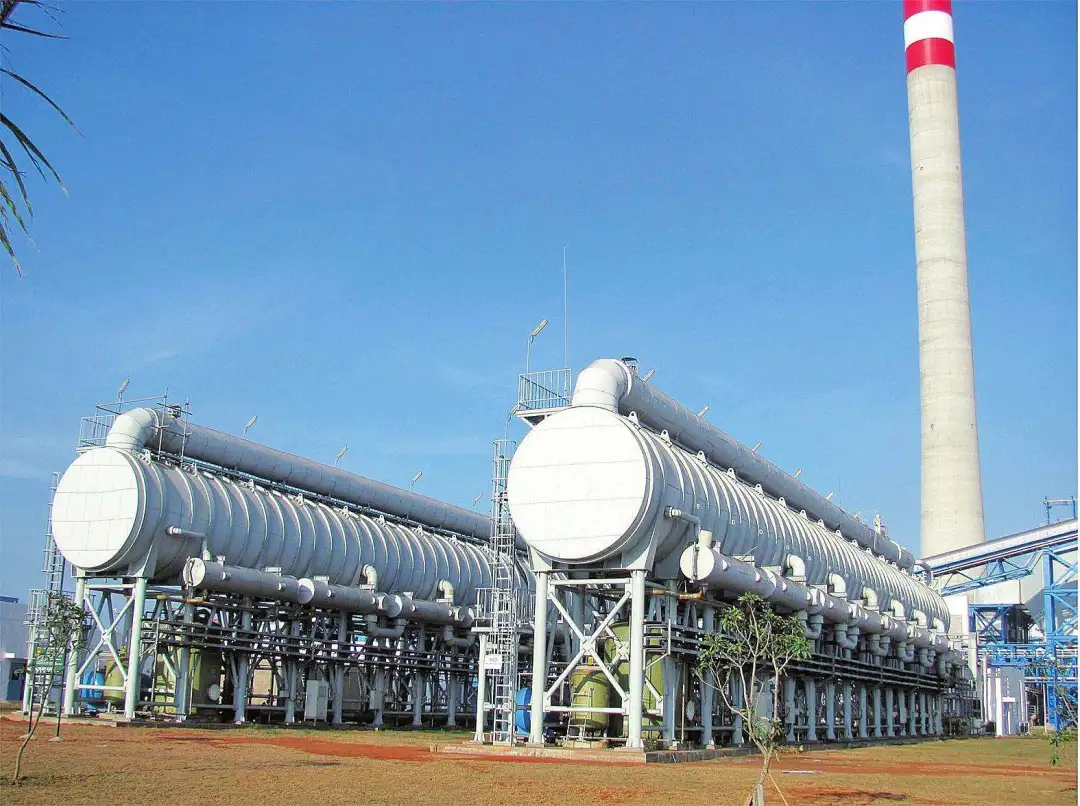 The desalination industry is a global industry. There are currently more than 17,000 commercial desalination plants worldwide, providing usable water to 174 countries. Desalination plants remove salt and minerals from seawater, making it more suitable for human consumption and agricultural irrigation.

The desalination capacity in the Middle East accounts for more than 60% of the total global capacity. Saudi Arabia is the largest producer of desalinated seawater in the region. Because of its corrosion resistance, super stainless steel has become the preferred equipment material for distillation desalination plants and reverse osmosis desalination plants.

Modern desalination plants usually use two processes-distillation process or reverse osmosis process, and steel is the core material of these two processes.

After the seawater transported by the pipeline is processed by one of the processes, it will be divided into treated water and concentrated brine, and the salinity of the concentrated brine is higher than that of the virgin seawater.

The distillation process simulates the water cycle process, which uses heat to evaporate and condense the seawater to achieve the purification of the seawater.

In a reverse osmosis desalination plant, a high-pressure water pump is used to make seawater pass through a membrane, which allows the water to pass through, while blocking salt and other mineral solids.

Duplex super stainless steel also has a high mechanical strength, which means that it is used less when constructing equipment, and the total weight of the evaporator in the desalination plant can therefore be reduced by 30%, thereby improving economic efficiency.

Although desalination technology continues to advance, super stainless steel is still a common material with reliability and corrosion resistance in the desalination industry.

As an energy-intensive industry, desalination has a huge carbon footprint, and the current innovative new desalination technologies will help the industry become greener.

In January 2020, the Saudi government commissioned the British Solar Water company to build the country's first dome-type solar desalination plant in the "NEOM" new city in the northwest.

According to Solar Water’s dome solar concept, sea water will flow into a hydrological dome constructed of steel and glass, and the solar radiation will be concentrated on the steel frame glass structure by using parabolic mirrors.

This innovative technology can form a "continuous water cycle" inside the dome. The corrosion resistance and super thermal conductivity of steel are the key to the success of this project.

With the emergence of renewable energy solutions, steel as a durable, reliable and highly recyclable material will continue to play an important role in the field of desalination.